The company that was an “accidental success” 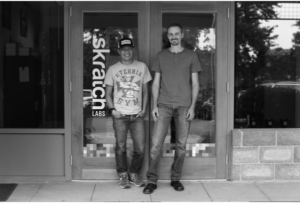 Skratch Labs was originally founded by Pro Cycling Tour Coach and Exercise Physiologist, Allen Lim, and Co-founder, Ian MacGregor.  The company itself  is a self-proclaimed work in progress. It started with a hydration drink the two were making for pro cycling teams at the time and  admit they were too lazy to actively sell their original secret drink mix.   But, what started as a trying to build a better hydration mix, became Skratch Labs.

Skratch Labs, located in Boulder, Colorado, now develops and sells food and drink products made from real, natural ingredients to optimize performance for both sport and life.

It has expanded to include multiple types of hydration, energy, and recovery products as well as 2 cookbooks.  Everything they have accomplished has been with the overall mission of providing people with the inspiration, skills, and products to take better care of themselves and their families.

Depending on how long you have been an athlete, weekend warrior or casual fitness enthusiast, we all remember a time when any type of supplement, or hydration mix, tasted like cardboard with chalk used as a topping.  That was the cost you had to endure to have the nutrition level needed.

When Ian Macgregor, 2x U23 Road Cycling Champion and Co-Founder and CEO of Skratch Labs was racing, his colleagues and team mates complained a lot.  Nothing was good enough, nothing tasted even decent.  They didn’t like the texture, or the flavor, the aftertaste, or even that sticky feeling some hydrations left in your mouth.  Also many of the popular hydration mixes were causing gastrointestinal problems with athletes. 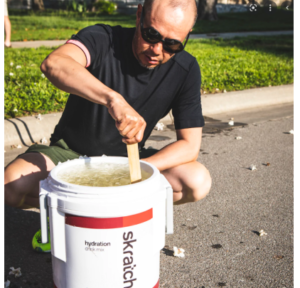 Allen took those complaints, not as an attack, but as a challenge and an opportunity to question if there is a better way.

Allen started diluting athlete’s sports drinks to lower the sugar concentration while adding back extra salt and electrolytes to replace what was actually being lost in their sweat.  That lead to him to start making a “Secret Drink Mix” using a recipe of less sugar, more sodium and no artificial sweeteners, flavors, or colors and a simple clean taste created using real fruit.

As it went out to former teammates and colleagues, they started to get really heartfelt “Thank You’s” from customers that said how they felt drinking it and it was the best part of their ride or workout.  and really was helping them.  That is when it became meaningful, and real.

The secret got out 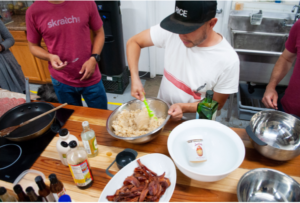 Soon, word of the “Secret Drink Mix” was spreading fast and it was clear that the demand for our all natural drink mixes extended far beyond cyclists or endurance athletes. Race car drivers, rock climbers, concerned parents, Peace Corps workers, and normal active people looking for healthy food and drink alternatives were buying the product and hungry for more knowledge and ideas.

The demand grew and they grew with it

To meet that demand, Allen put together a team of close friends and they decided to let the secret out by opening a little company in Boulder, Colorado called Skratch Labs.  One major constant that they have never wavered from is keeping things simple and to focus on making the lives of their customers better.   Allen, himself said it best: “Our mission is simple – to develop and sell food and drinks that taste great, that are made from real ingredients and that solve problems for active people. Most importantly, we intend to educate and to continue to learn and grow ourselves – to help our customers improve and thrive as they help us to do the same. We know we have a lot of work to do to fulfill this mission and we are the first to acknowledge that we are a work in progress – that things won’t always be perfect. But there’s no better time to start than now.”

As the way athletes have changed the way they view their diets, Skratch Labs has been a part of that change. They have become a huge part of the slow food movement in endurance sports including cycling, running, and triathlons. 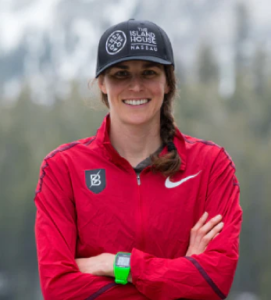 Medalist in the Triathlon, has allowed them to bridge the gap between science and practice.  And their reach is not limited to elite endurance athletes or cyclists.  Runners, hikers, mountaineers, both recreational and elite, have been fueled by SKRATCH Labs’ products.

They have not stopped with their overwhelmingly successful hydration mixes, which come in a multitude of flavors.   Energy bars, including one that has its core using sushi rice, energy chews, recovery drinks, pre workout drinks, rice cakes,  have been a huge success.  One of their newest innovations takes on the niche of some athlete wanting- NO flavor, just the water. Once again, they have succeeded with CLEAR, which has just a hint of lemon or orange,  but performs like a sports drink.

For just about any athlete, at any level, their workout, race, or big ride is the best part of their day.  For the team at SKRATCH Labs, being able to make the best part of your day, even better, is a huge WIN, and how they measure success.

Love where you work 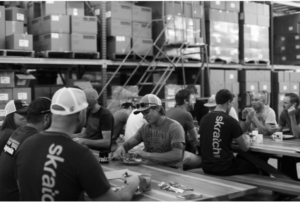 It is not only the people that use their products whose life has been changed.  SKRATCH has been named by Outside Magazine and Outside Online as one of the top 50 places to work in 2020 and 2021 stating:  “clear vision, clear values, and clear process—is extraordinarily impactful on our sense of purpose and peace of mind. We know where we are going and that gives every position in our company real meaning and importance. While perhaps trite to say, that purpose and meaning are way more important than go-karting, free food, or recess. It’s this foundation that makes a simple fact about working at SKRATCH ring true and that is clearly

evident when our teams are out in the field or when people come to visit us—it’s the fact that we out-fun everyone!” 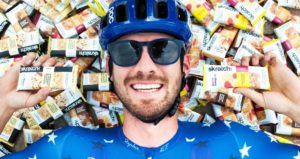 It is not only employees that SKRATCH Labs treats right.  You will find it hard to go to any cycling, or endurance sports event that they are not a sponsor of. Just a few of those cycling events, teams, and individuals in Colorado include:

It is actually their story that sets them apart.  They are a company that from the core, was “started from scratch” by 2 friends with no business experience and a product without a name.  That story has defined their culture.  As Allen put it, “wherever you find yourself in life, you can reinvent yourself and start from scratch.” 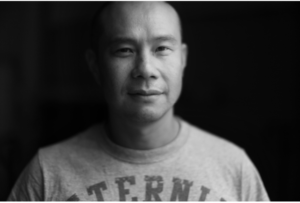 As for the future, Lim hopes that Skratch Labs will continue to be successful and continue to help people, long after he is gone. He says that Skratch is here to help inspire people to live a healthy and physically active lifestyle. As he put it, “Success doesn’t create happiness. It’s happiness that creates success.”

”Starting from scratch is always better.” 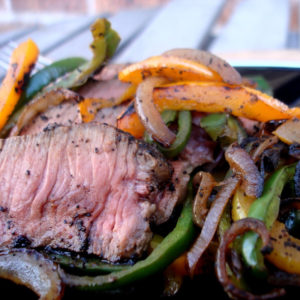 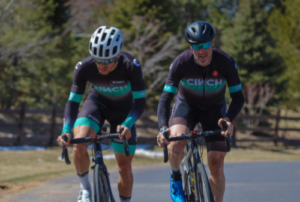 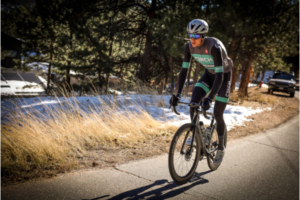 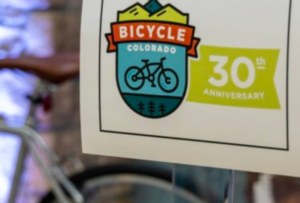 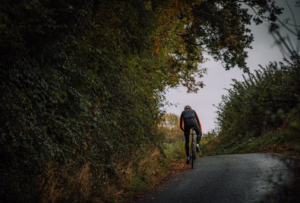 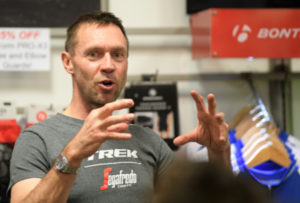