Reported bike theft is down in Denver, but it’s always on the minds of Front Range cyclists 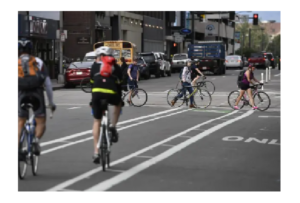 Thousands of cyclists will be commuting to work on two wheels Wednesday in observance of Bike to Work Day.

With Bike to Work Day on Wednesday, stolen bikes and traffic safety issues are a top concern

As thousands of Front Range cyclists make plans to celebrate Bike to Work Day on Wednesday with free breakfast burritos, pancakes, coffee, fruit, smoothies and other treats at dozens of locations across the metro area, three issues are shaping attitudes of cyclists in 2022.

Reports of bike theft are down 27% so far this year in Denver as compared to 2021, following an explosive two-year surge, according to  the Denver Police Department. But the 950 bikes stolen in the city through June 7 are still far too many for Denver councilman Paul Kashmann.

“Even if the numbers are down 27%, the numbers are still disturbing and affecting a whole lot of people,” Kashmann said in an interview. “We just need to do everything possible to prevent that. It’s on everybody’s mind, that’s for sure. If you haven’t had your bike stolen, you probably know somebody who has. And if it’s not their bike, it’s their car or their catalytic converter.”

“2020 and 2021 were such insane years that sort of juiced the numbers (for reasons) ranging from supply and demand stuff to COVID to draw-down in policing,” Hance said. “In 2020 and 2021, basically every city in the universe saw the highest bike theft numbers they’ve ever had. 2022 is the first year that feels ‘normal,’ but saying bike theft is down 20% or whatever is a function of, ‘2021 was so insane.’ Returning to normal bike theft numbers still is terrible. It’s still a lot of bike theft.”

Bike Index is a free, nonprofit resource for bike registration and recovery that utilizes a network of “anti-theft partners” to combat bike theft in the U.S. and around the world. In 2021, it received reports of stolen bikes from 1,164 users within a 25-mile radius of Denver, and so far this year, 449 stolen bikes in greater Denver have been reported to them. Bike Index helped to recover 79 in the Denver area in 2021 and 41 so far this year.

While many in the cycling community say Denver police aren’t doing enough to combat the issue, DPD spokesman Jay Casillas says the problem defies simple solutions. He urges cyclists to register their bikes so that in the rare instances that a stolen bike is recovered, it can be returned to the owner.

“Unfortunately, stolen bikes is one of those things that is difficult when it comes to recovering or returning to the owners,” Casillas said. “I think the biggest issue here is, most people don’t keep track of their serial numbers or anything that can trace back to them if we ever return a bike. With auto theft, we have license plates, we have registration, we have other ways to locate a vehicle and return it to the owner. That’s one of the biggest reasons why it seems like we can’t get a hold of solving these types of crimes.”

Bicycle Colorado, an advocacy group that seeks to educate the public and lobbies for cyclists with the Colorado legislature, says enforcement isn’t the solution for a socio-economic problem.

“It’s not something we can solve as an organization, even though we know those things are where the problem lies,” said spokeswoman Aishwarya Krishnamoorthy. “In terms of asking more of DPD, we feel like arresting or punishing individuals for stealing bikes is not going to solve the larger-scale problem. It is frustrating, I get it. The issues that are leading to this are far beyond what we can handle in our scope. Our priorities are encouraging more people to ride bikes and make biking more visible. We can’t solve issues of housing and poverty and crime.”

While not calling for more enforcement, Bicycle Colorado does promote efforts to make streets safer for cyclists. Over the past 10 years, an average of 15.3 cyclists were killed annually on Colorado roads, according to CDOT. Over the previous 10 years, that number was nine.

This year the organization successfully lobbied for the passage of a so-called “Safety Stop” law, which permits cyclists to treat stop signs as yield signs and stop lights as stop signs if an intersection is clear. Proponents of the legislation argued that the law will make intersections safer for cyclists by reducing the time they spend in them.

Pete Piccolo, executive director of Bicycle Colorado, says the path to reducing cyclist fatalities must include improvements to traffic laws, infrastructure, technology and education for cyclists and drivers.

“There are interesting case studies around the world where there are communities like Colorado, like Denver, that have almost eliminated traffic fatalities by focusing on these four things,” Piccolo said recently at a memorial for a Gwen Inglis, a pro cyclist who was killed by an impaired driver on a Sunday morning in 2021. “In 1992, the population of Colorado was about three and a half million. It’s about 5.6 million now. The infrastructure that we have is circa 1950, for the most part.

Denver has set a goal of creating 125 miles of protected bike lanes — such as on 14th Street downtown from Market Street to Colfax Avenue, which has concrete curbs between the bike lanes and motor vehicle lanes — and “Neighborhood Bikeways” that prioritize bicycle and pedestrian safety.

“I think we’re headed in the right direction,” Kashmann said. “I think we’ve got a long, long way to go. Painted stripes on high-traffic streets is not safe travel for bicyclists. I think we need to up our game as far as buffered and protected bikeways. We need to use that as the default, rather than just paint on the ground.”

One potential infrastructure strategy is building “bulb outs,” which are curb extensions that pinch in at cross walks, forcing motorists to slow down and reducing the amount of time pedestrians spend in the intersection. Another is building “speed kidneys,” which are raised, curve-shaped bumps where motorists are given the option of driving over or around them. In either case, they are forced to slow down.

“We have the solutions to make the changes necessary to keep all people safe — bicyclists, pedestrians, drivers,” Piccolo said. “We need to find the political will to take action. Let’s speak up and hold our elected leaders accountable to make the changes we know will save lives. People say ‘You can’t save all lives.’ We can save the vast majority. We know what to do, we’re just not doing it. We’re not doing it quick enough.”

The Post’s expert on the outdoors including skiing, mountaineering and endurance sports, John Meyer is a member of the Colorado Snowsports Hall of Fame and the Colorado Running Hall of Fame. He climbed to 24,000 feet on Mount Everest in 1985,  has run 13 marathons and is a former Olympics reporter who covered 12 Olympic Games. 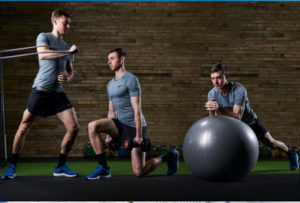 5 Most Useful Cross-Training Sports for Cycling There are so many reasons to cross-train. It’s a great injury prevention tool. It’s great for conditioning your 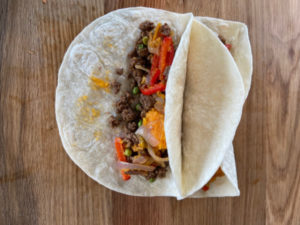 Buffalo Meets Sweet Potatoes Both of these fillings are very easy to make and cook quickly.  You can ratchet up the heat by using more 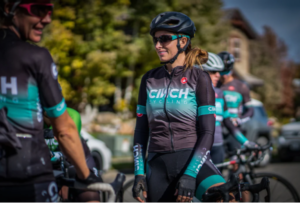 How To Beat Bloat On & Off The Bicycle

by Kourtney Danielson, CINCH Cycling Many of us have experienced it before we go to zip up the aero jersey, and we look down and 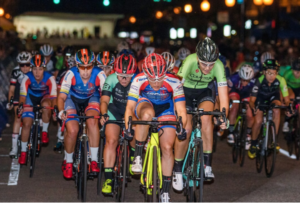 The Littleton Twilight Criterium bike race returns to Downtown Littleton on Saturday, Aug. 6, bringing professional bicyclists from around the country for high-speed races on 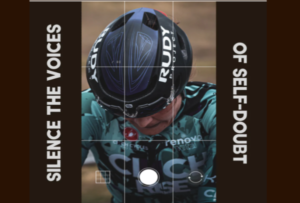 How to Silence the Voices of Self-Doubt

By: Tom Danielson, CINCH Cycling July 21, 2022 Do you ever succumb to the voices of self-doubt that creep in during the tough moments? Well 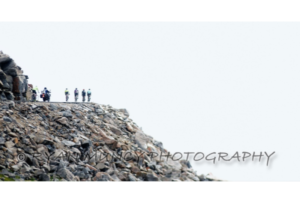 The 2022 Bob Cook Memorial  Hill Climb this past weekend did not disappoint,  and neither did the photography of Ryan Muncy, who has been capturing