The Aurora Police Department (APD) said they arrested a man last week whom they think is responsible for more than 100 bicycle thefts, many of them at Stanley Marketplace. 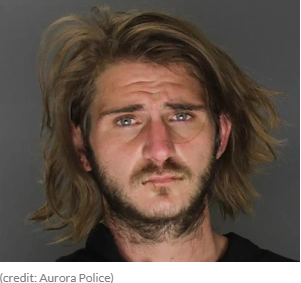 Alec Jackson, 27, was arrested May 5 at Stanley Marketplace, 2501 Dallas St., after community members spotted him “trying to victimize again,” according to APD.

The community members held Jackson down until officers could arrive to take him into custody, police said.

APD said they had been investigating numerous bicycle thefts from Stanley Marketplace and the surrounding area over the past several months and were unable to positively identify the person responsible.

Since last week, more people have reported their bikes stolen, and it’s believed that Jackson was responsible for more than 100 thefts, police said.

The bicycle thief was caught on surveillance images carrying a backpack. He would use bolt-cutters to cut whatever was securing a bicycle, jump on and ride away, an APD spokesman said.

Anyone whose bike was stolen from Stanley Marketplace who hasn’t reported it to police can contact Officer Knox at bknox@aurora.org. 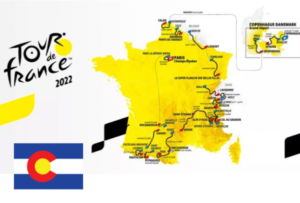 by Kate Agathon The 109th edition of the Tour de France began on Friday.  While over 4,000 miles separates Colorado from France, the iconic road 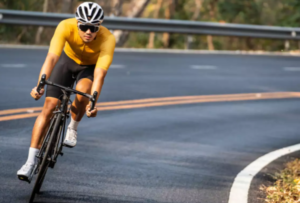 These 7 power foods can boost your energy or help you recover after your ride. On a basic level, food serves as fuel for your 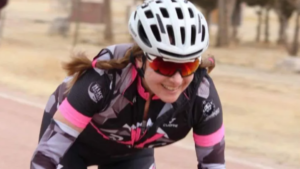 As the Cycling Community of Colorado is aware of, Lisa Ludwig, was tragically struck down by a vehicle while riding her bicycle with friends on 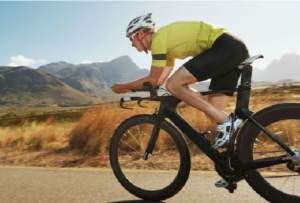 Cycling Fitness: 25 Tips to Improve Your Fitness on a Bike

From your diet to your training to your recovery, there are always gains to be made. by: Gary Robinson, editor Improving your overall fitness brings 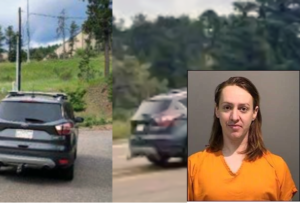 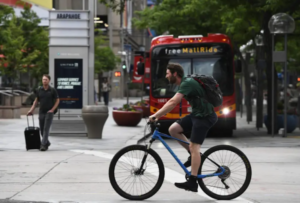 Reported bike theft is down in Denver, but it’s always on the minds of Front Range cyclists

Thousands of cyclists will be commuting to work on two wheels Wednesday in observance of Bike to Work Day. By JOHN MEYER | jmeyer@denverpost.com | The Denver Post With